WE LIVE AND BREATHE DIVERSITY!

Every year in June, Pride Month is celebrated to honour the LGBTQI+ community and the ongoing commitment to LGBTQI+ rights. The month of June is so significant to the community because on June 28, 1969, the Stonewall Uprising took place, in which visitors to the famed Stonewall Inn in New York City rose up against another police raid of the bar despite, or perhaps because of, ongoing police violence and discrimination against the LGBTQI+ communities.

We at ConMendo also stand against any kind of discrimination!

In this spirit, ConMendo displays the company logo in rainbow colours during Pride month – as a sign of diversity in all its dimensions.

Corona – using the crisis as an opportunity

How does the crisis affect our businesses?

Since the very beginning, transformation projects have been at the heart of ConMendo’s work. From the development of a strategy to implementation, we support companies exactly where it matters: supporting the company’s employees at every level. After all, a project can only be successful when a theoretically developed solution works in the day-to-day environment of a company.

Listen to our latest podcast

How to “work virtual”?

Discover unimagined potentials for your business in our online self assessments – it only takes 10 minutes!

How mature are your HR IT Enablers?

How mature is your HR planning and controlling?

Does your Transformation meet the decisive criteria to enter the next phase?

access_time25. January 2021
folder_openNews
What we think and what drives us Take a look at 10 years of company history here or order your printed version Please wait while flipbook is loading. For more related info, FAQs and issues please refer to DearFlip WordPress… 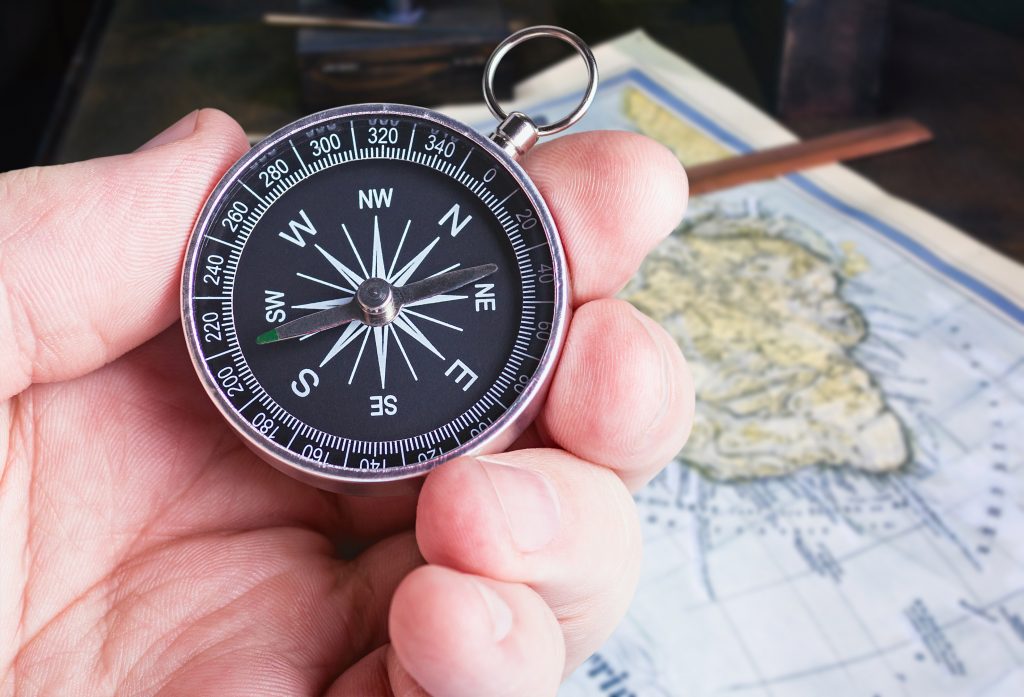 Will (retail-)banks keep up with banking?

access_time15. January 2021
folder_openFinance
It is well known that the banking industry is dealing with major challenges. The origins are often believed to be related to the external environment of banks. Especially innovative banking technologies have changed the financial sector in recent years: Smart…

Banking at a Glance

access_time24. November 2020
folder_openFinance
Situation Until the financial crisis, bank’s business models were often considered as robust. Particularly large and medium-sized banks aimed to reach a wide range of customer with a variety of services and products. Back then, banks were happy to accept… 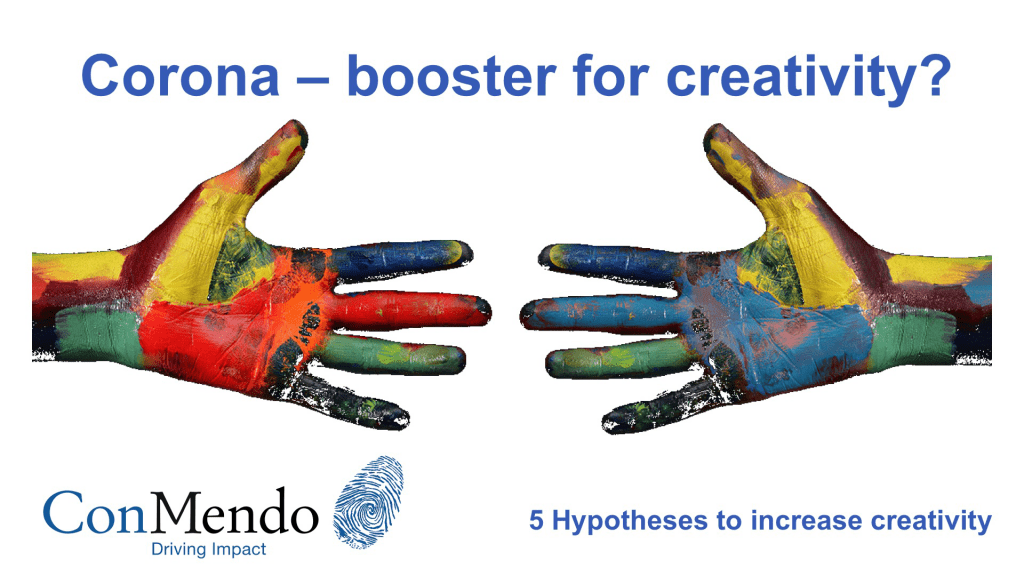 Creativity during the crisis: Does the crisis unleash special forces? – Five hypotheses

access_time24. November 2020
folder_openCovid-19
The world is currently experiencing change to a yet unknown magnitude. The Corona Crisis relentlessly exposes vulnerabilities of established processes and structures; but it also drives change in an unprecedented scale and with breath-taking speed. In times where certain markets… 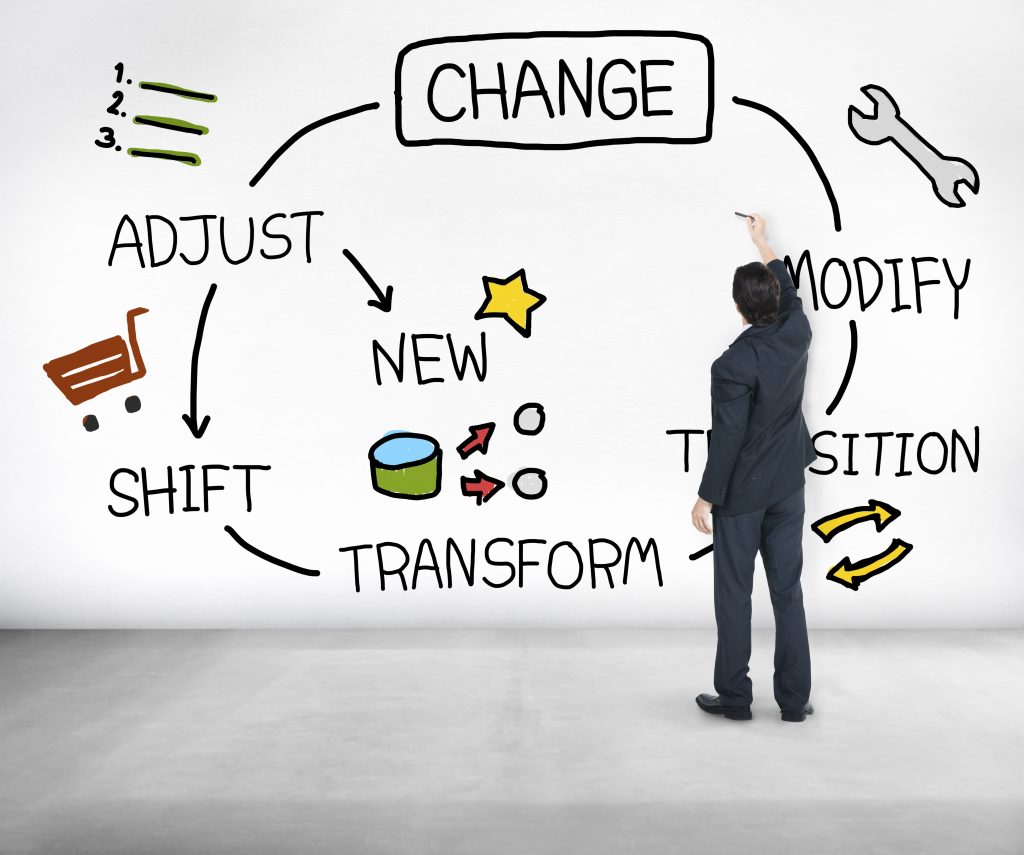 Banks and Corona – could this crisis help to boost change?

access_time24. November 2020
folder_openCovid-19, Finance
2020 so far has most certainly been different and unexpected. The COVID-19 pandemic has turned over nearly every aspect of life, from the personal (how people live and work) to the professional (how companies interact with their customers, how customers…
Menu